Breaking News
Benefits of Offering Perks to Remote Employees
What High Heels Sandals to Wear on Your First Date?
3 Reasons to Buy a Lab-Grown Diamond Rings Compare to Mined Diamonds
Great Ideas for Personalized Gifts For Mothers
Skip to content 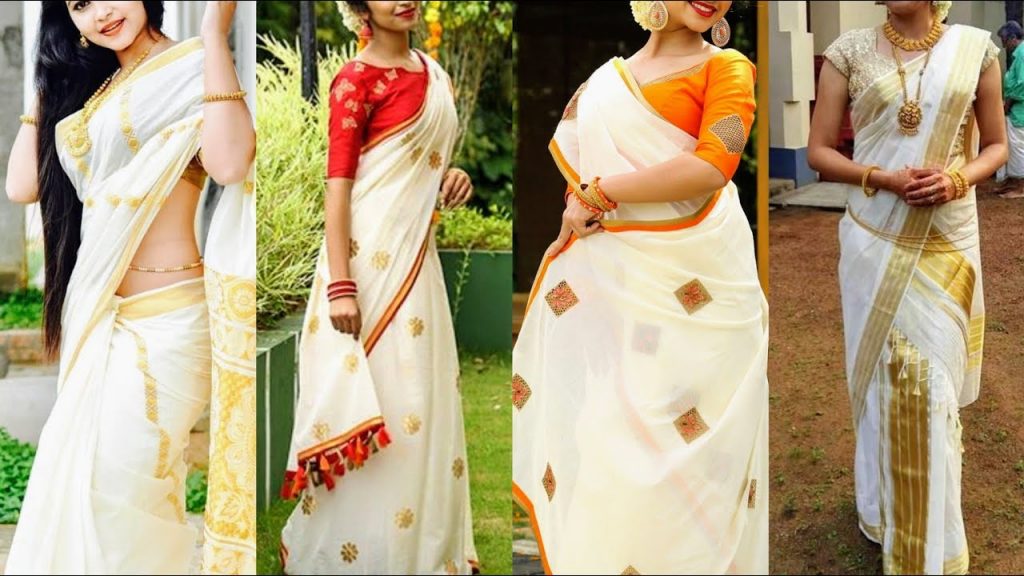 Kasavu sarees of Kerala are the finest traditional sarees that define the true charm of every woman in Kerala. It adds an essence of pure beauty that pleases our aesthetic senses mainly our sight. The Kerala Sarees are elegant and equally fascinating. They help to enhance the cultural heritage of Kerala. The off-white color saree with a typical golden border emerges as the emblem of Kerala. Its unique style and designs make it all the more amazing and beautiful. These saris are handwoven, thus making them more special and wonderful. Not only that, the natural color, texture, and pattern of these sarees. 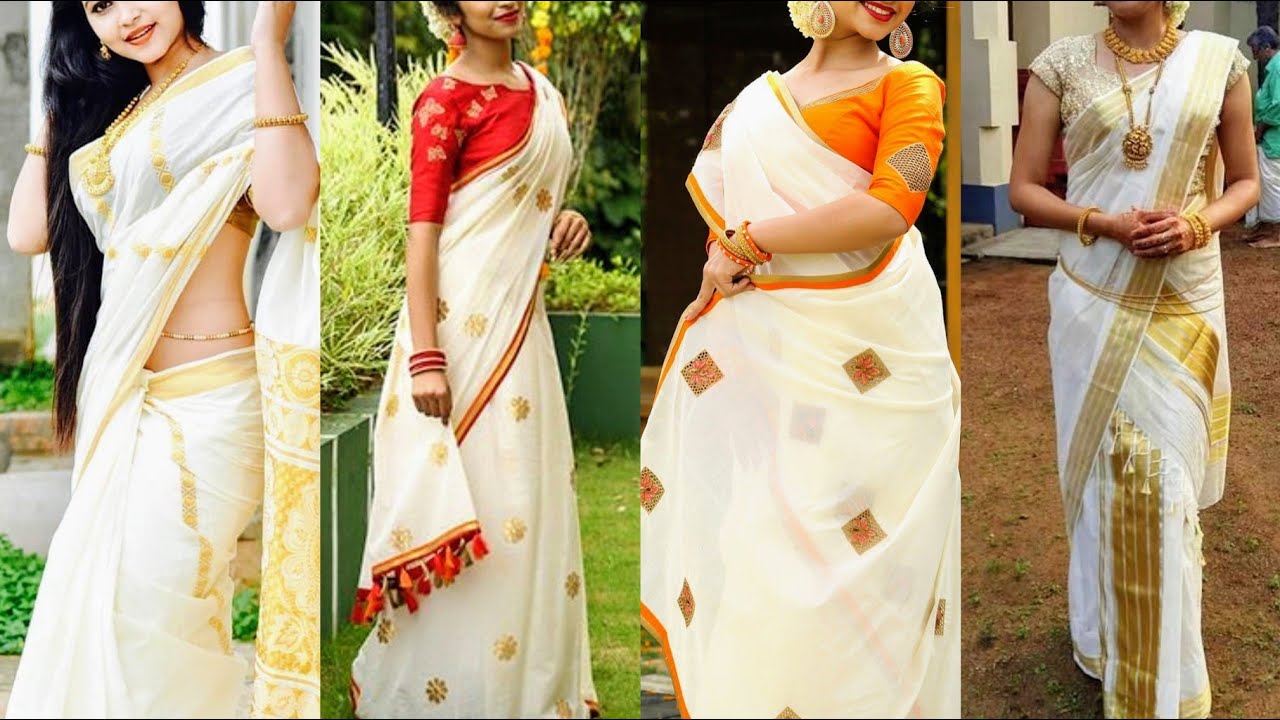 Kasavu saris are also known by the name of Kerala saris or Balarampur saris. They are granted as the most auspicious garment for the women of Kerala, especially during the holy time of the Onam festival. They are extremely soft and comfortable to drape which is ideal day wear for weddings and festivals. Mahiniattam is a traditional dance form of Kerala that remains incomplete without the Kasavu look. During the festival time, you will always notice women of every shape and age dressed in a typical traditional Kasavu sari. And together they look so elegant and fascinating while participating and performing in their dance folks.

The typical Kasavu saris are handwoven and made of 100% bleached cotton. Before it is was a traditionally designed saree that has a 1 inch to 7-inch pallu and the rest of the body remains plain. But now the pallu goes up to a metre and the pallu and border are decorated with many motifs and designs like flowers, peacocks and many more. The body of the sari is usually plain but nowadays you can also find Bootis all over the body. And the borders are generally of thin and medium thickness and made of golden zari only. The price of the Kasavu saris also depends mainly on the work of the zari border and designs and the quality of the fabric and patterns.

History and Origin of Kasavu Saree:

Kerala Kasavu saree were originally named as Mundum Neryathum that traces itself back to the Buddhist era. Earlier this garment was considered as a long piece of fabric that possessed a golden colored border. This long garment was meant to be displayed and pinned on the left side of your shoulder. This particular attire was not worn as a typical sari with a draping pallu until the 1970s. This was only because at that time the pallu was not at all considered as something that needs to be draped as an upper garment. But, with time and fashion after 1970 Kerala Kasavu saris were started to be worn as a sari by many women. Kasavu saree is a traditional form of South Indian saree that is weaved in a small district of Balarampur, which is famous for its sugar mills and thus sometimes Kerala Kasavu sarees are also called the Balarampur saree. 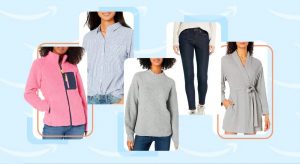 Winter Clothes – An Essential Guide For Your Wardrobe Of The Season 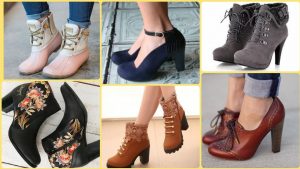 How to Wear Sandals in Winter?